Barcelona is big and with a breathtaking architecture. I had 3 days of an unplanned trip in this city, where I’ve allowed myself to get lost and walk A LOT (as usual). I was in Portugal and found really cheap tickets with Ryanair (less than 10 euros), so why not?

Public transportation in Barcelona works pretty well. Everything is connected and you can buy a one-day integrated ticket for around 8 euros or you can just walk through this very pedestrian-friendly city. Here’s a guide of how you can enjoy Barcelona having only 3 days:

Blue and warm water, soft sand and lots of gravels, Barcelona beaches are usually crowded – however, I went on weekdays in September so it wasn’t crowded at all. Wandering through the Ronda Litoral, you can visit the Mar Bella Beach, Bogatell, Nova Icaria and finish at the famous Barceloneta Beach.

Monuments and modern architecture take over the view of Barceloneta, the most touristy sand area. I’ve found a great restaurant called Barcelona Surf House that also offer services like Paddle Surf and other exercises at the beach.

Nova Icaria Beach was clear, calm, warm and very nice for swimming. It is close to the Bogatell Beach and between each beach, you can find viewpoints.

You can easily arrive at the Ronda Litoral by public transportation at Barceloneta Station. 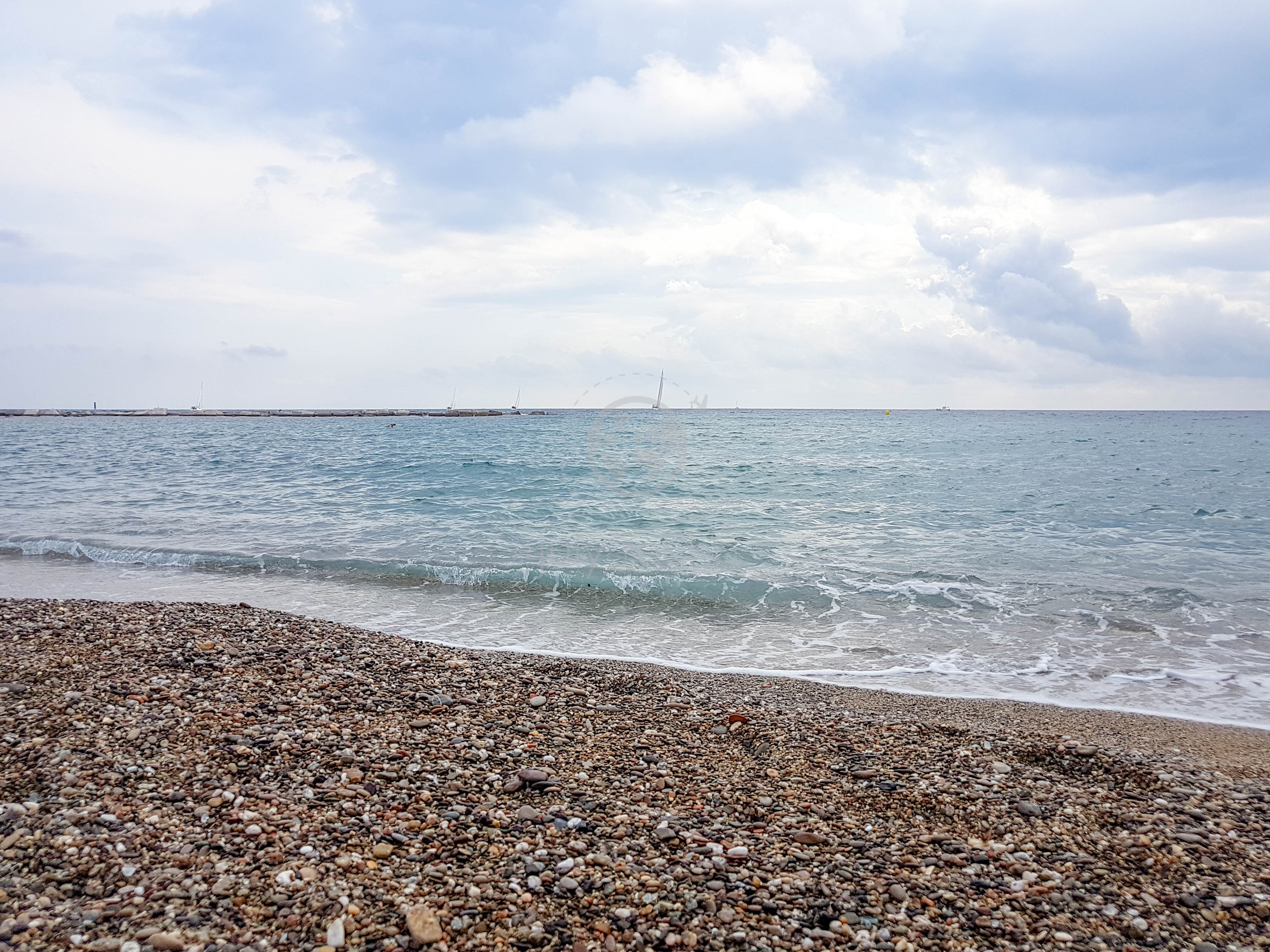 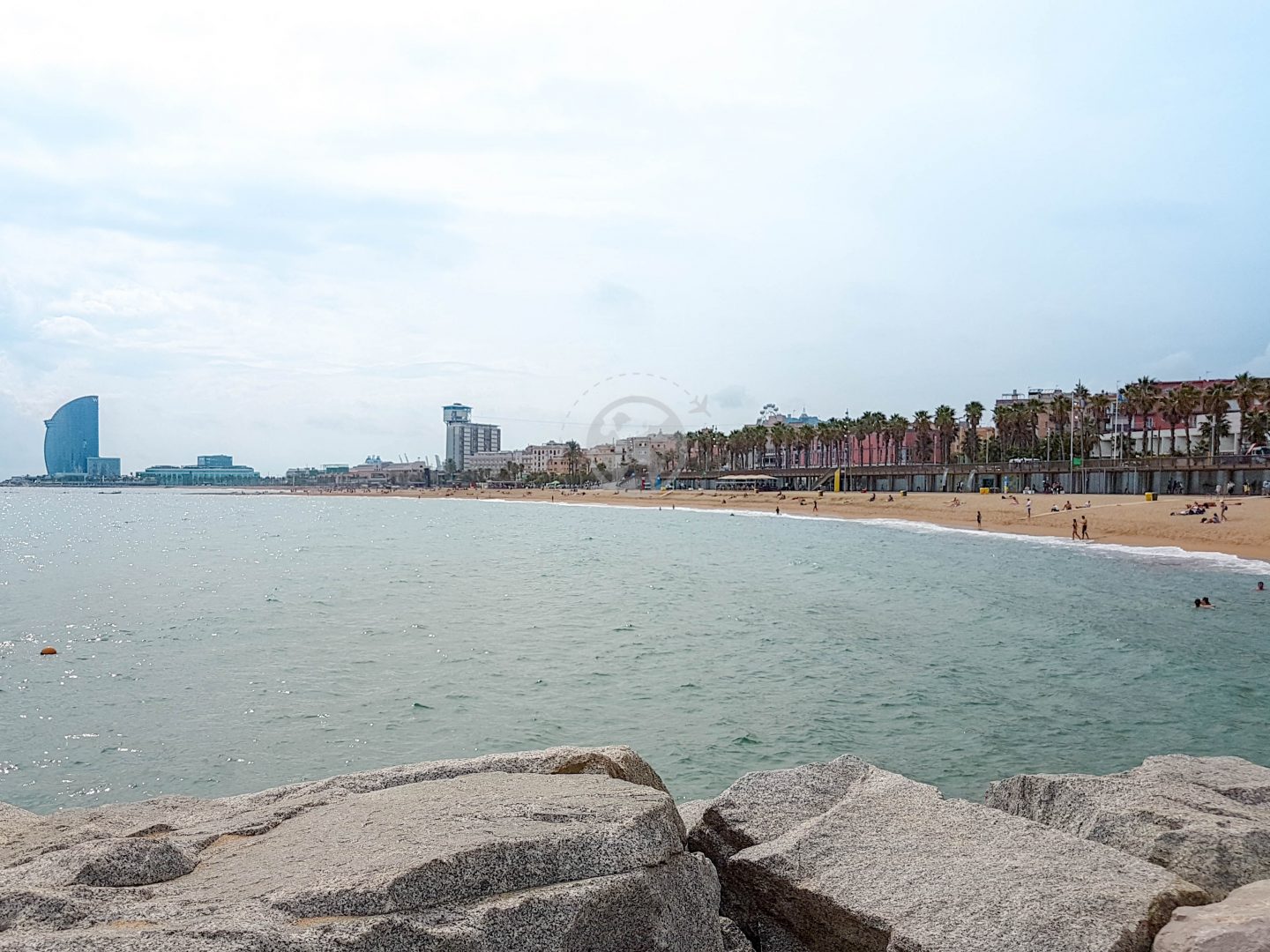 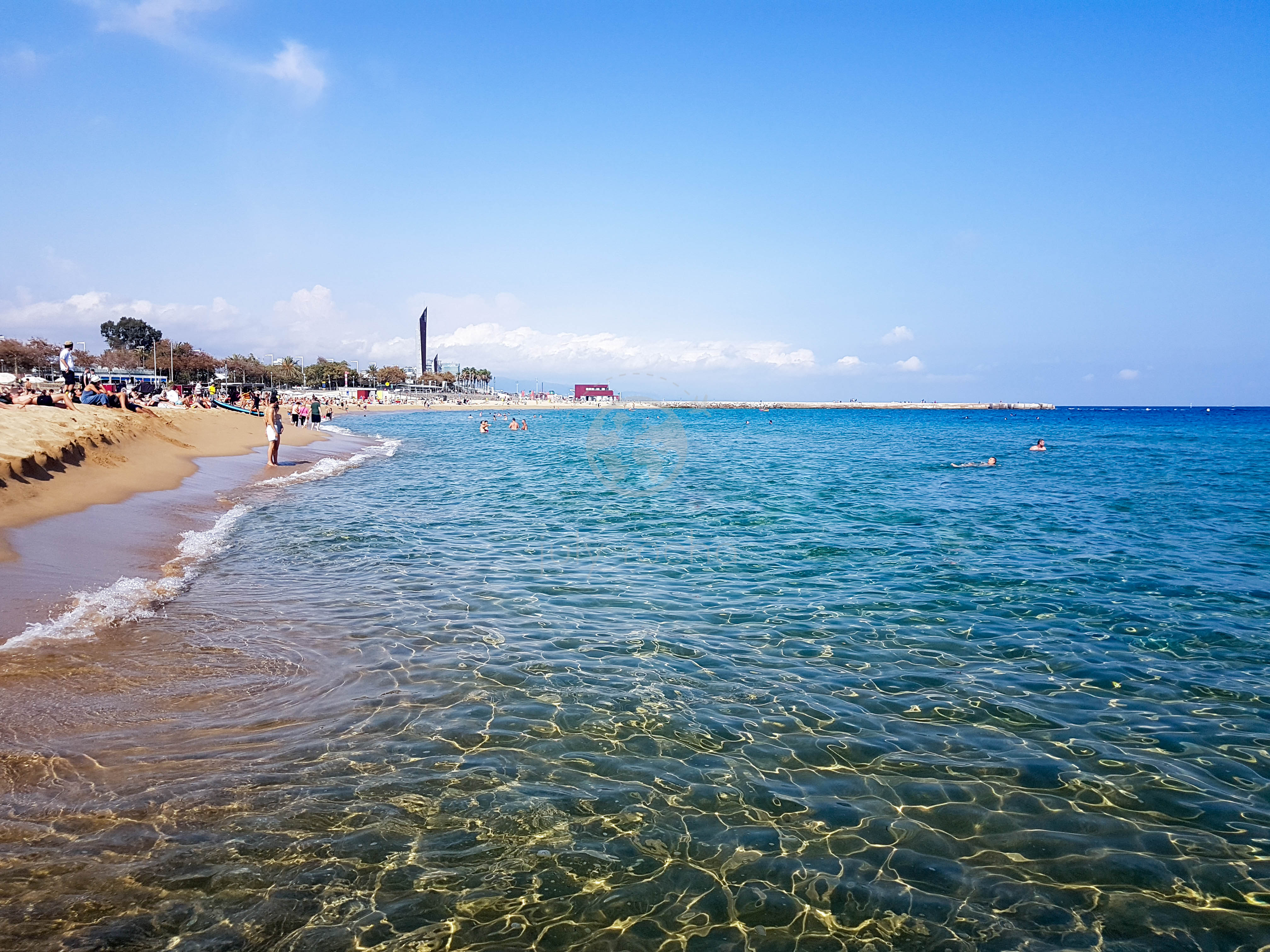 DAY 2: GET LOST AT THE PASSEIG DE GRACIA AND DIAGONAL AVENUE

A large avenue starting at Plaça de Catalunya and ending in the neighbourhood of Gràcia, a pleasant walk to be explored on foot. It is in the neighbourhood of Dreta de l’Eixample, where the richest families of the Catalan bourgeoisie began to build their houses, competing among themselves to see who had the most spectacular house. The most stunning highlight are the modernist houses as the two jewels of Antoni Gaudí, La Pedrera (Casa Milà) and Casa Batlló, the house of Puig i Cadafalch, Casa Amatller, and the house of Domènech i Montaner, Casa Lleó Morera. Passeig de Gràcia is easy to access by its train station, subway station or Pl. Catalunya.

The biggest and maybe the most important avenue in Barcelona, extending by 11 km and cutting diagonally the city – that’s the reason of the name. A pleasant walk while enjoying Barcelona’s architecture, with lots of cafes and restaurants. I’ve found a cute coffee place that will make you feel like you’ve entered a Harry Potter book: Pudding Coffee Shop is a “Eat + Play + Think” space, perfect for kids, book lovers and curious people.

The cross streets have also a lot to offer and the Sagrada Familia church is close to the avenue as well. If you want to visit the inside, I highly recommend you to buy the entrance as soon as you buy the airplane tickets: extremely crowded and not an attraction for a last minute trip. You can buy tickets here. 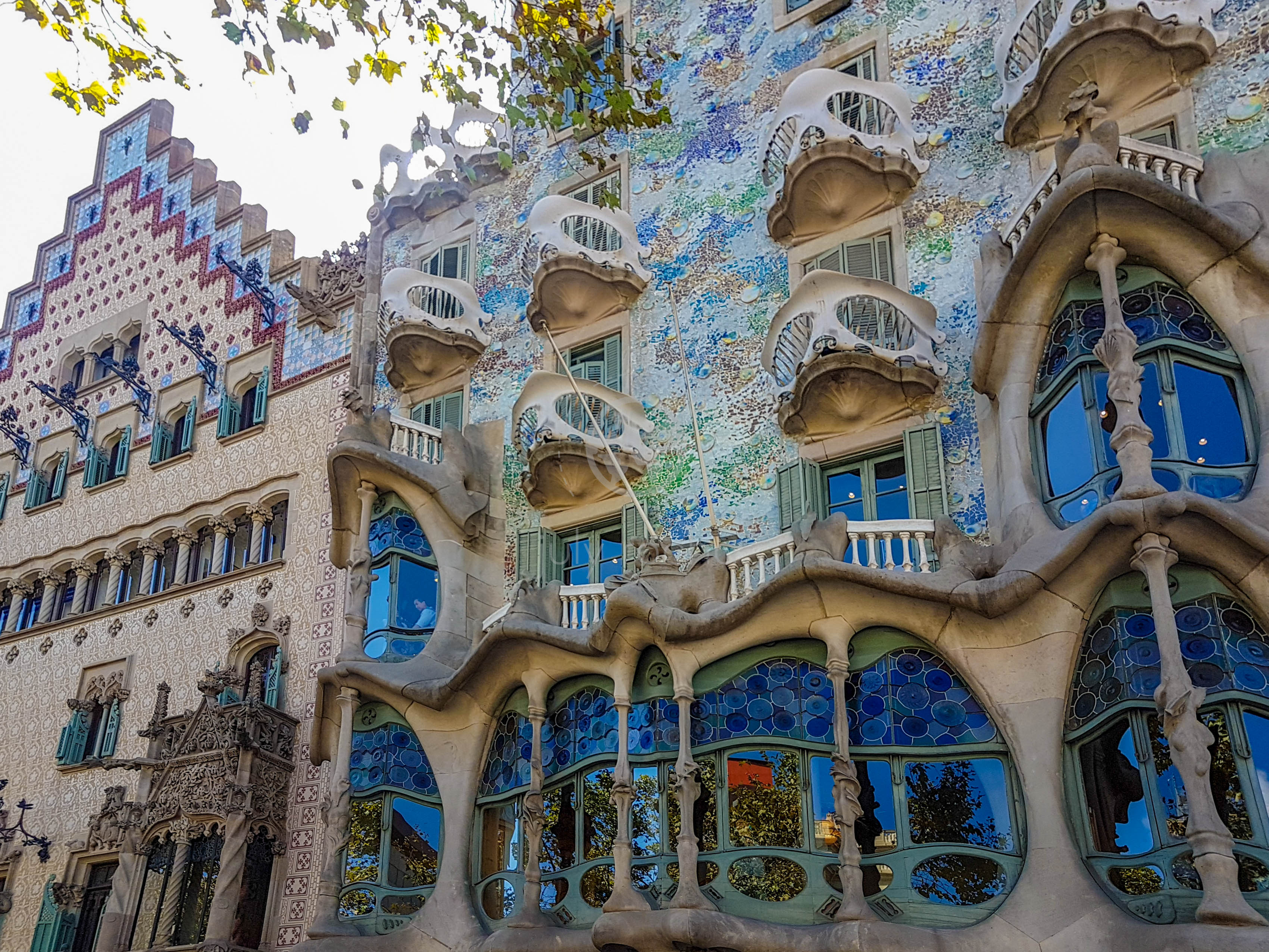 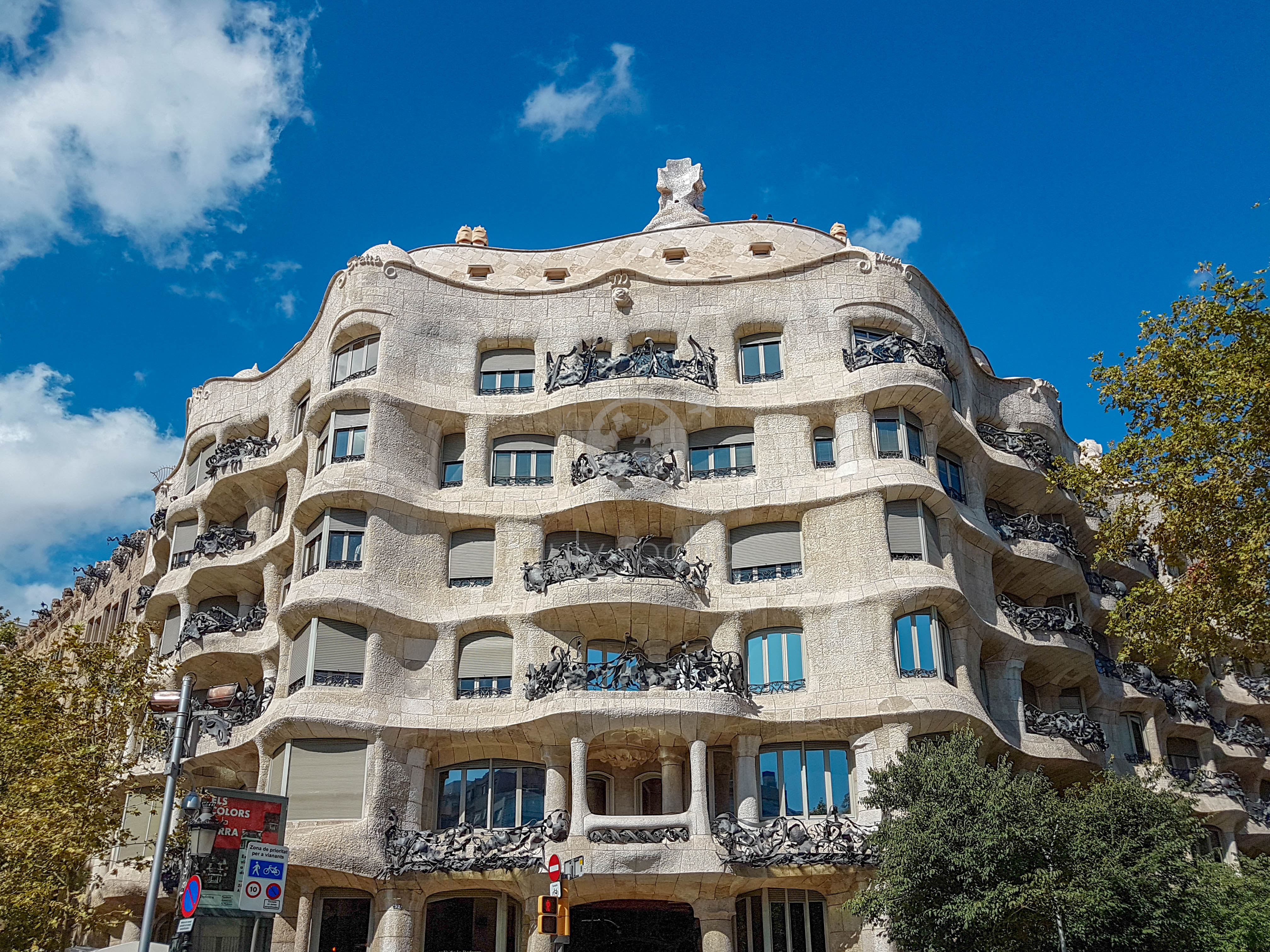 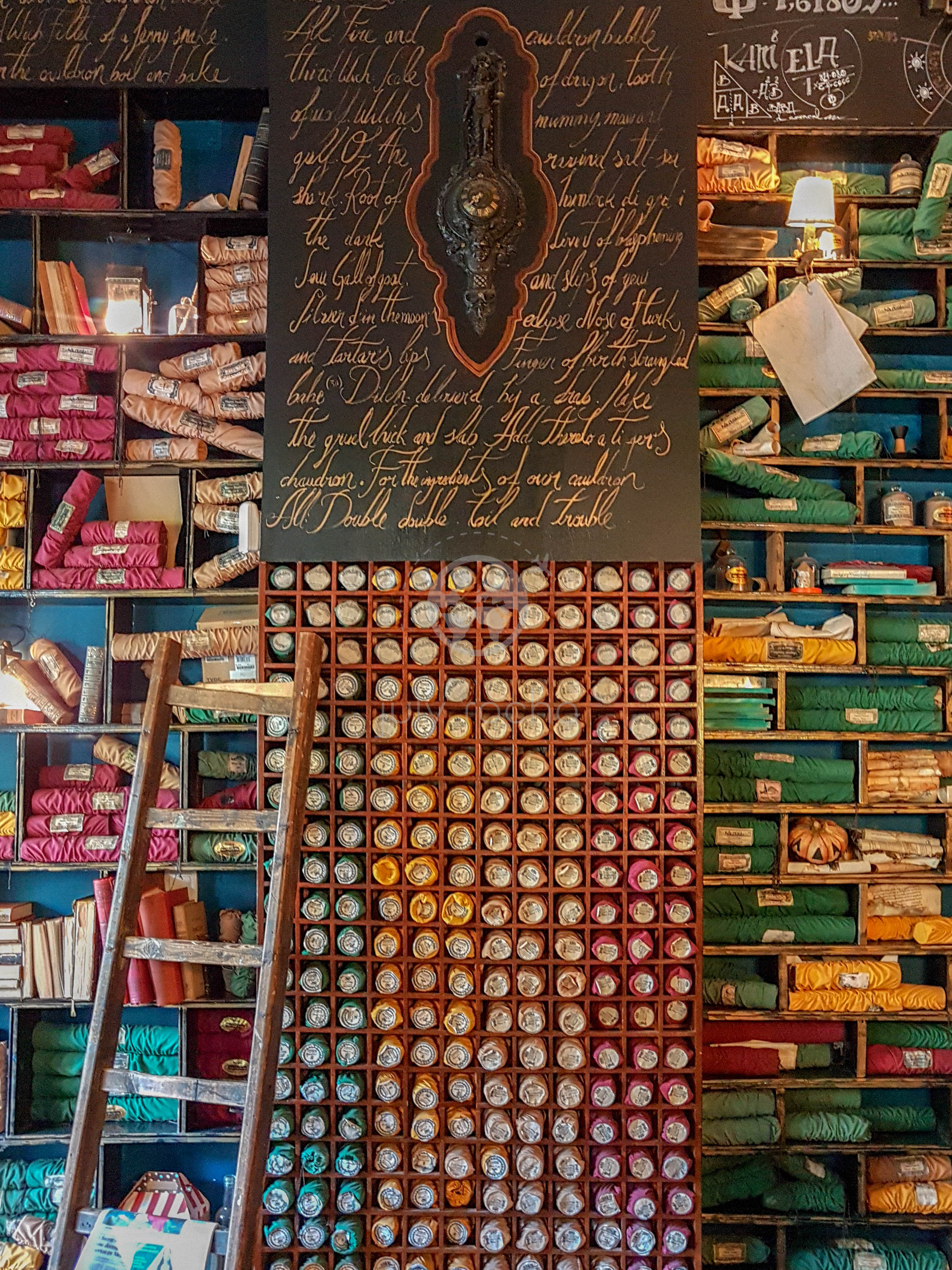 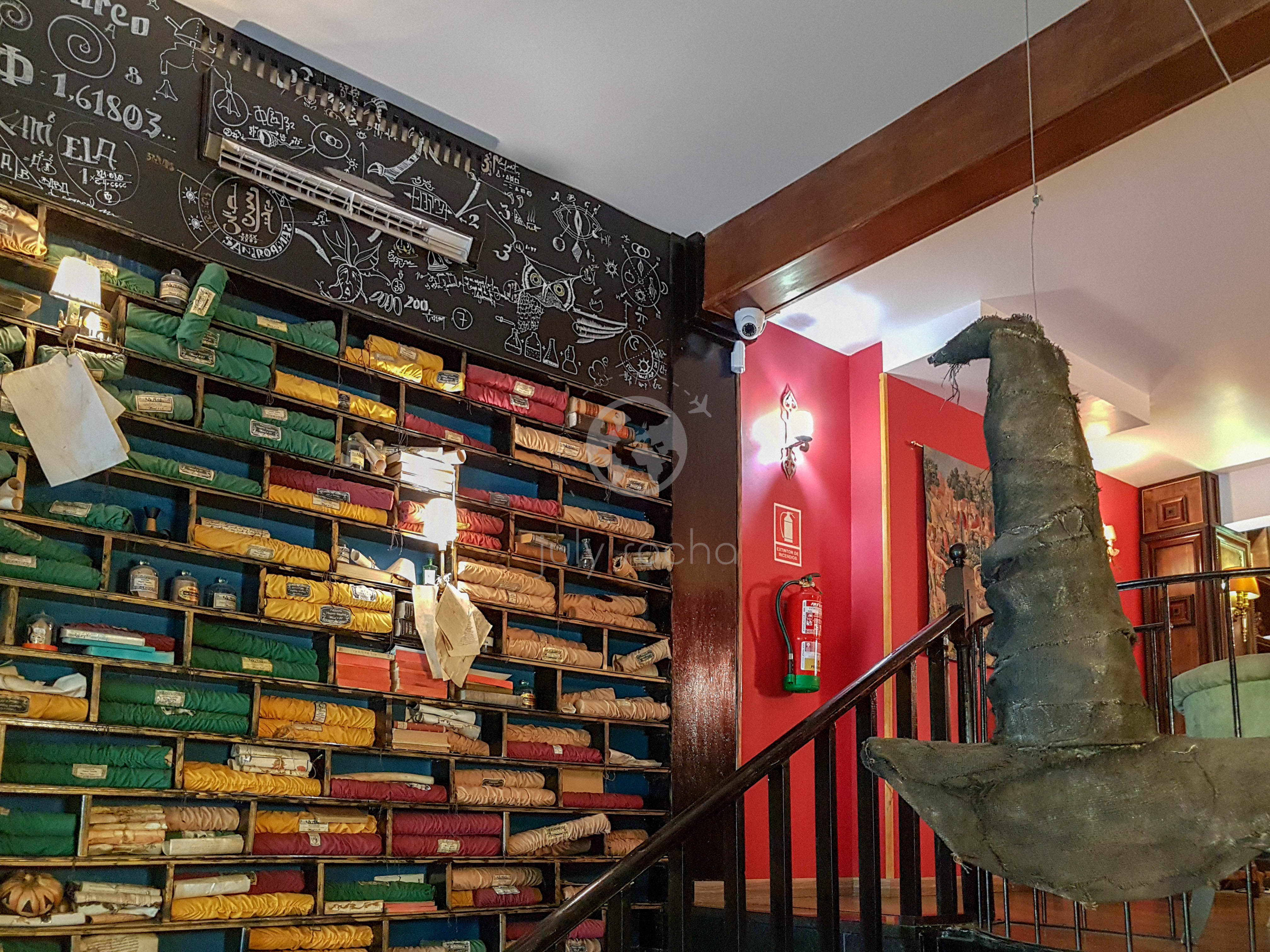 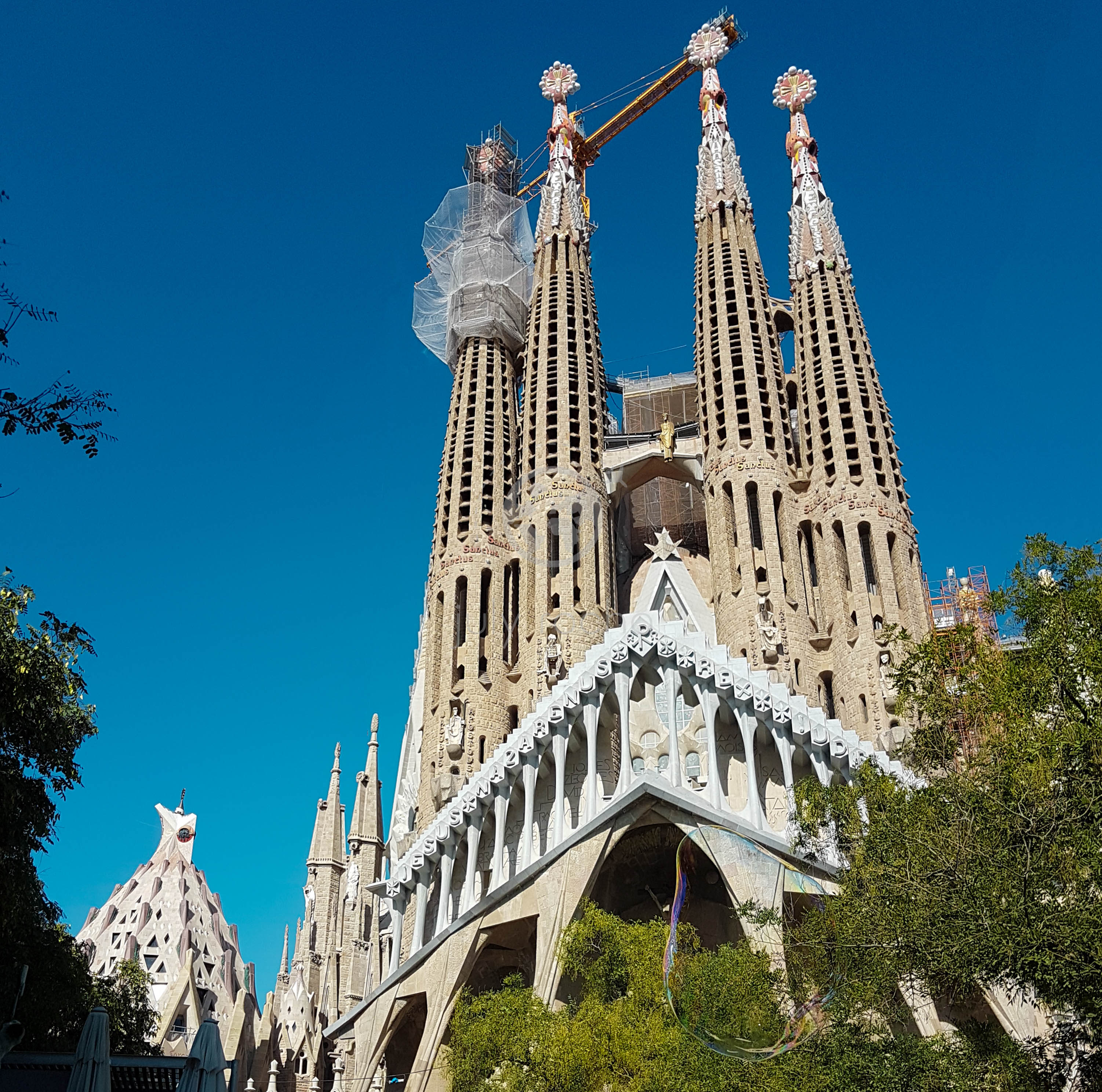 Also known as Barri Gòtic (Gothic Quarter), is one of the four districts that forms the Ciutat Vella neighbourhood (Old City). Photogenic alleys and the large La Rambla walkway are a must see.

In addition to the Gothic Quarter walk, you can visit the La Boqueria Market. It is the ideal place if you’re interested in seeing the local and most varied food, sweets, drinks, spices and also some popular culture gathered at one place. You can arrive at the “heart” of La Rambla by subway, at Liceu Station.

Where everything connects and is full of restaurants, bars, cafes, stores and public events. Surrounded by imposing buildings, an easy way to go up and appreciate the view is at the La Plaça Gourmet Café, at the top of El Corte Inglés.

One of the most important of Gaudi’s works, Park Güell is a large urban park rich in architectural elements, located in the district of Gràcia and facing the Mediterranean Sea of Mount Carmel. It consists of 2 distinct areas: The Monumental Axis, which requires the purchase of an entrance, and the free access area that is open to all visitors. I recommend an early purchase of your ticket, so you can better plan your day. At the free part, you can enjoy the view at Mirador de Joan Sales, an amazing viewpoint to appreciate Barcelona’s beauty on a sunny day. You can buy your tickets here.

This Park was recognized as an artistic monument in 1969 and declared World Cultural Heritage by UNESCO in 1984. Eusebi Güell commissioned Gaudí to plan a house complex for a wealthy family in this area but with the absence of buyers, the works were abandoned in 1914. Only two of the 60 planned houses were built and the park became a large private garden, which Güell opened for public events. Güell died in his house at the Park in 1918 and his heirs offered the park to the City Council, who agreed to purchase it in 1922. 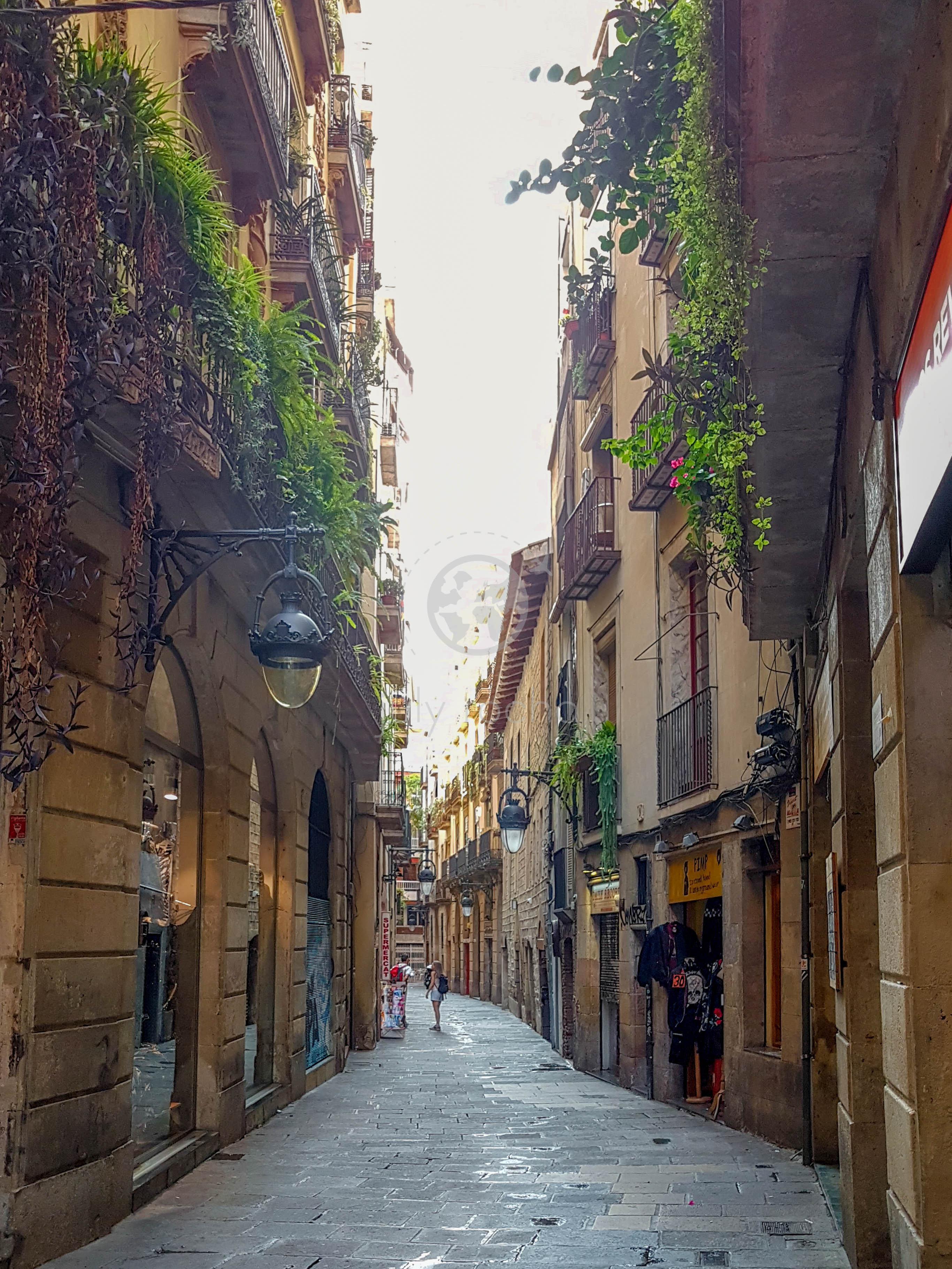 Street at the Gothic Quarter 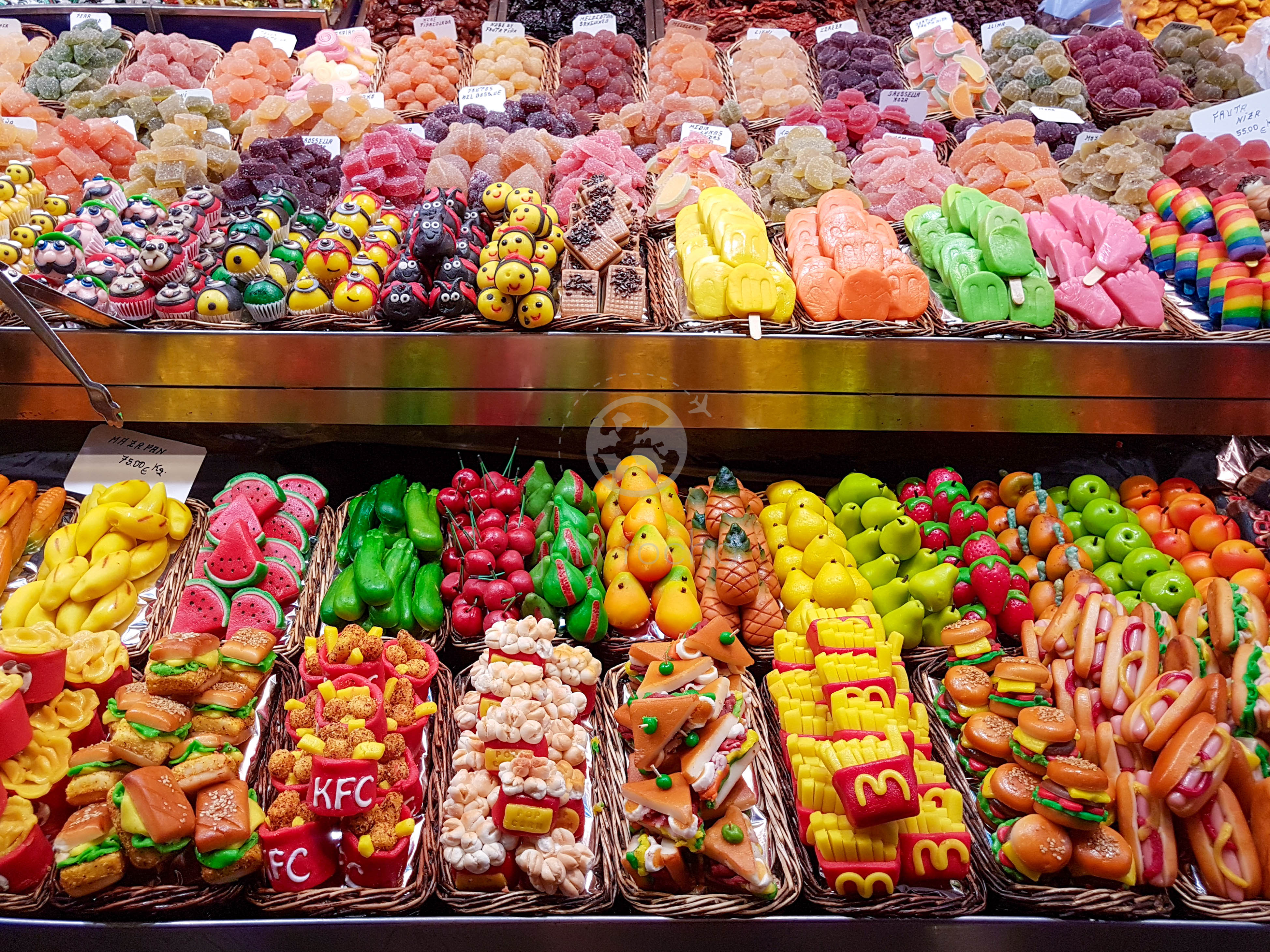 Marzipan at the La Boqueria Market 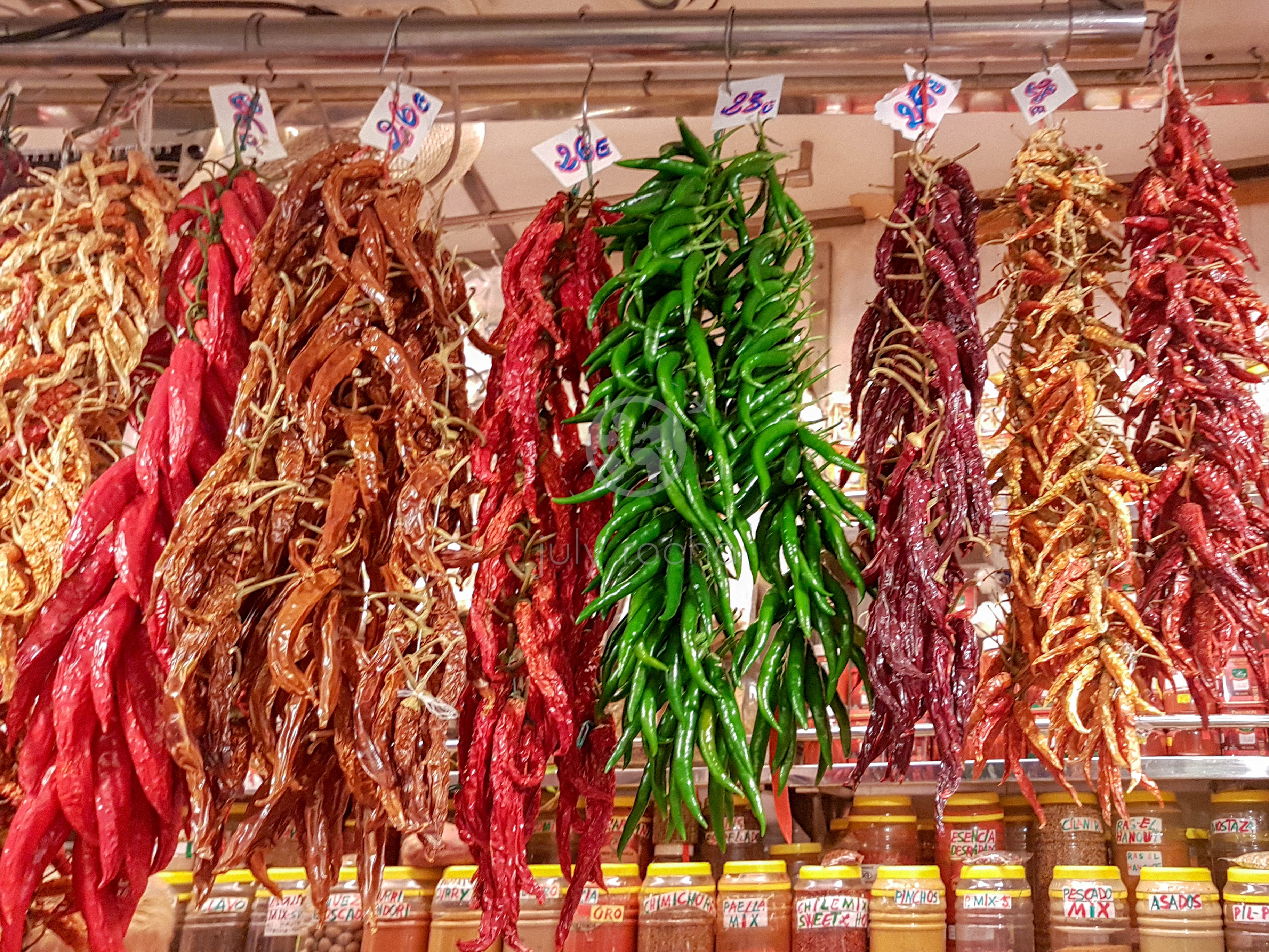 Pepper and sauces at the La Boqueria Market 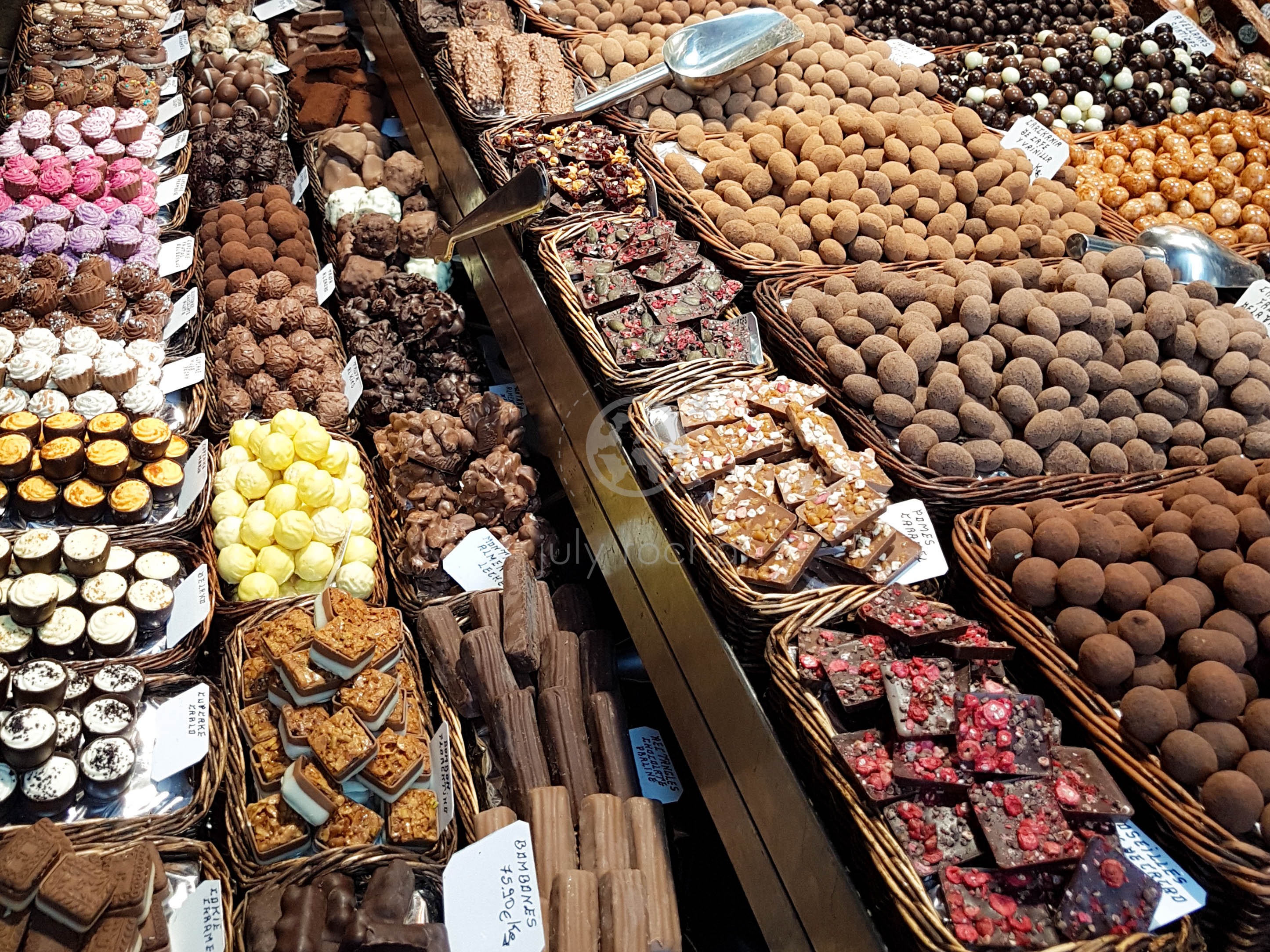 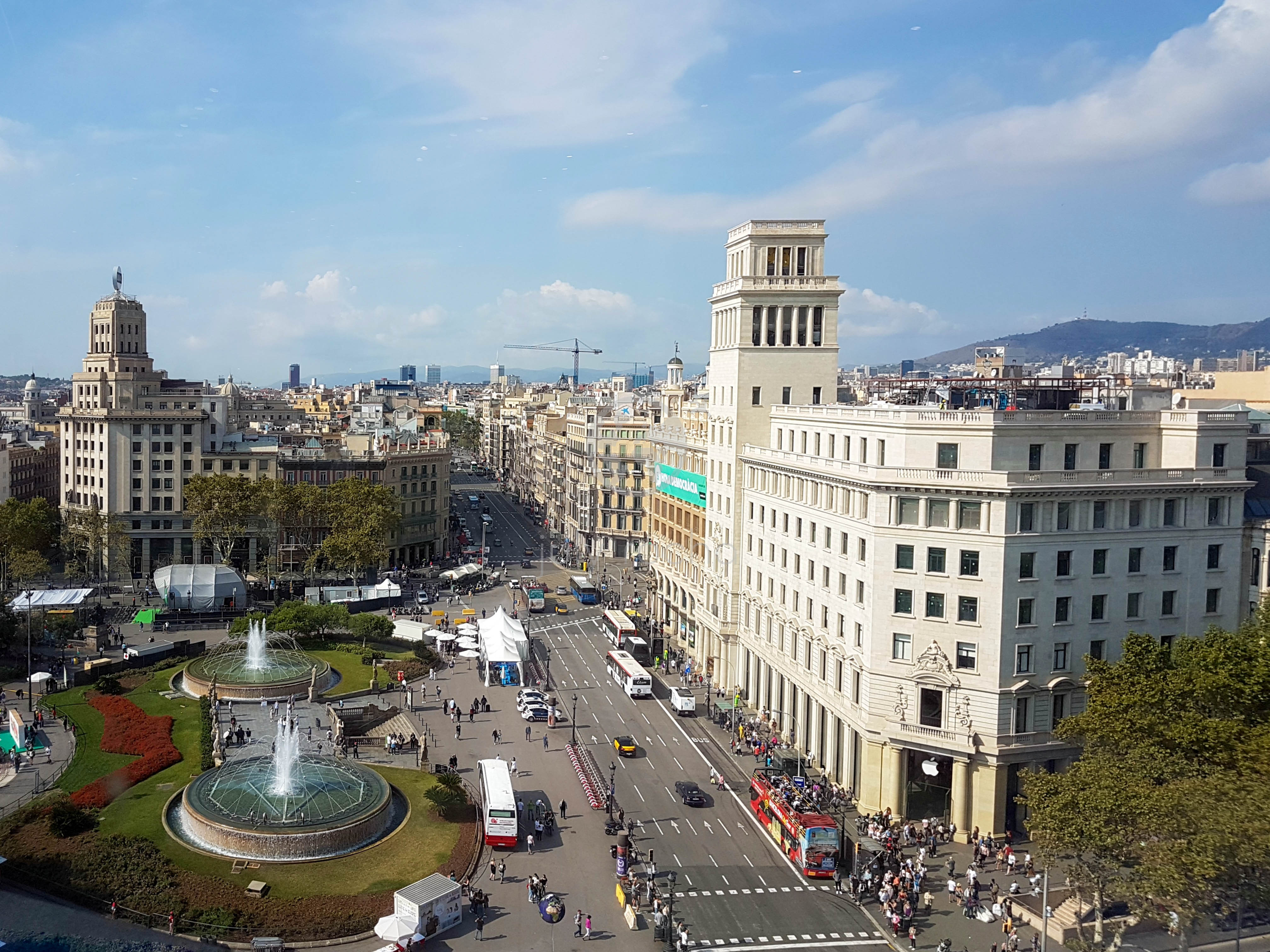 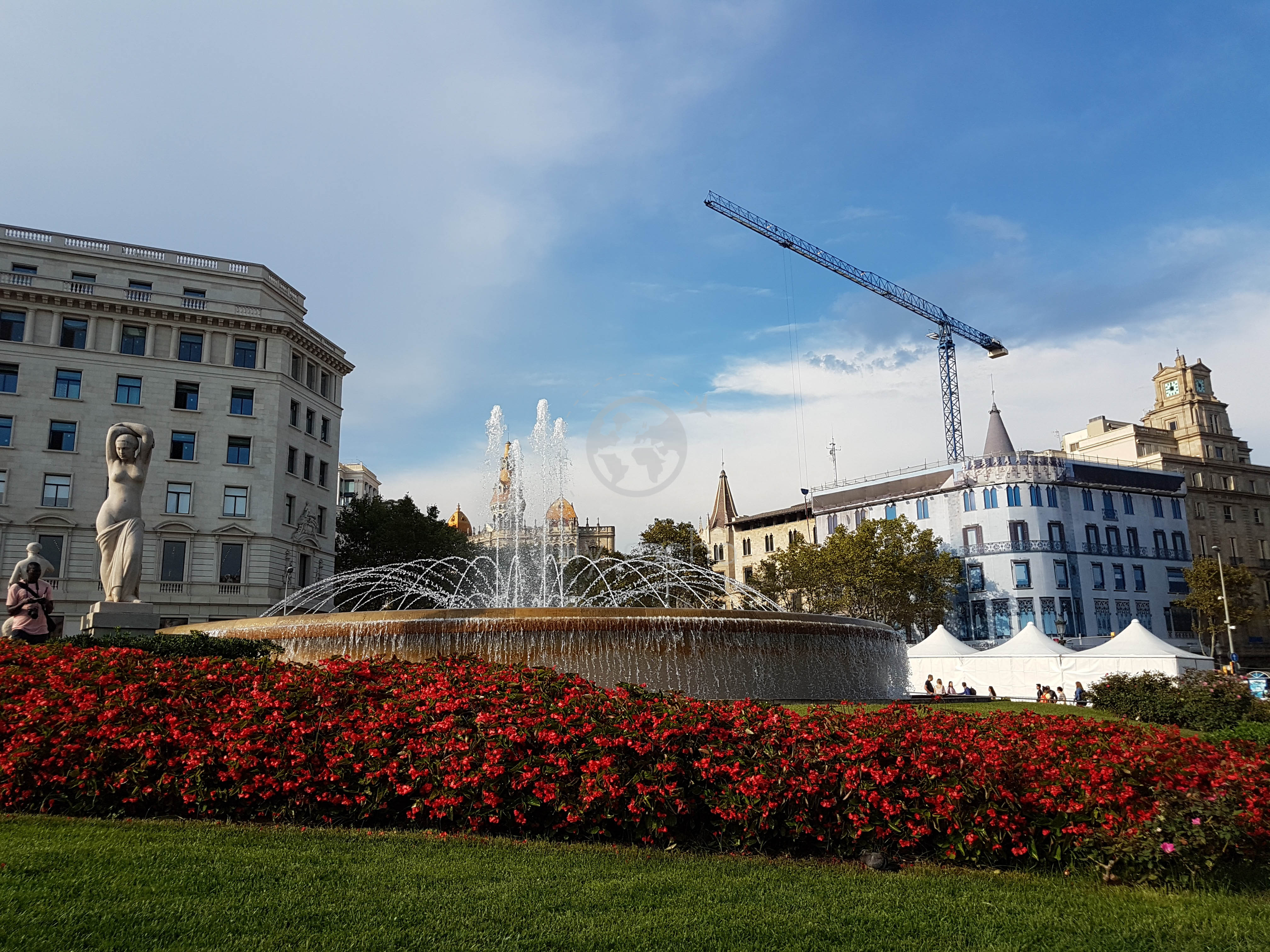 One of the fountains at the Catalunya Square 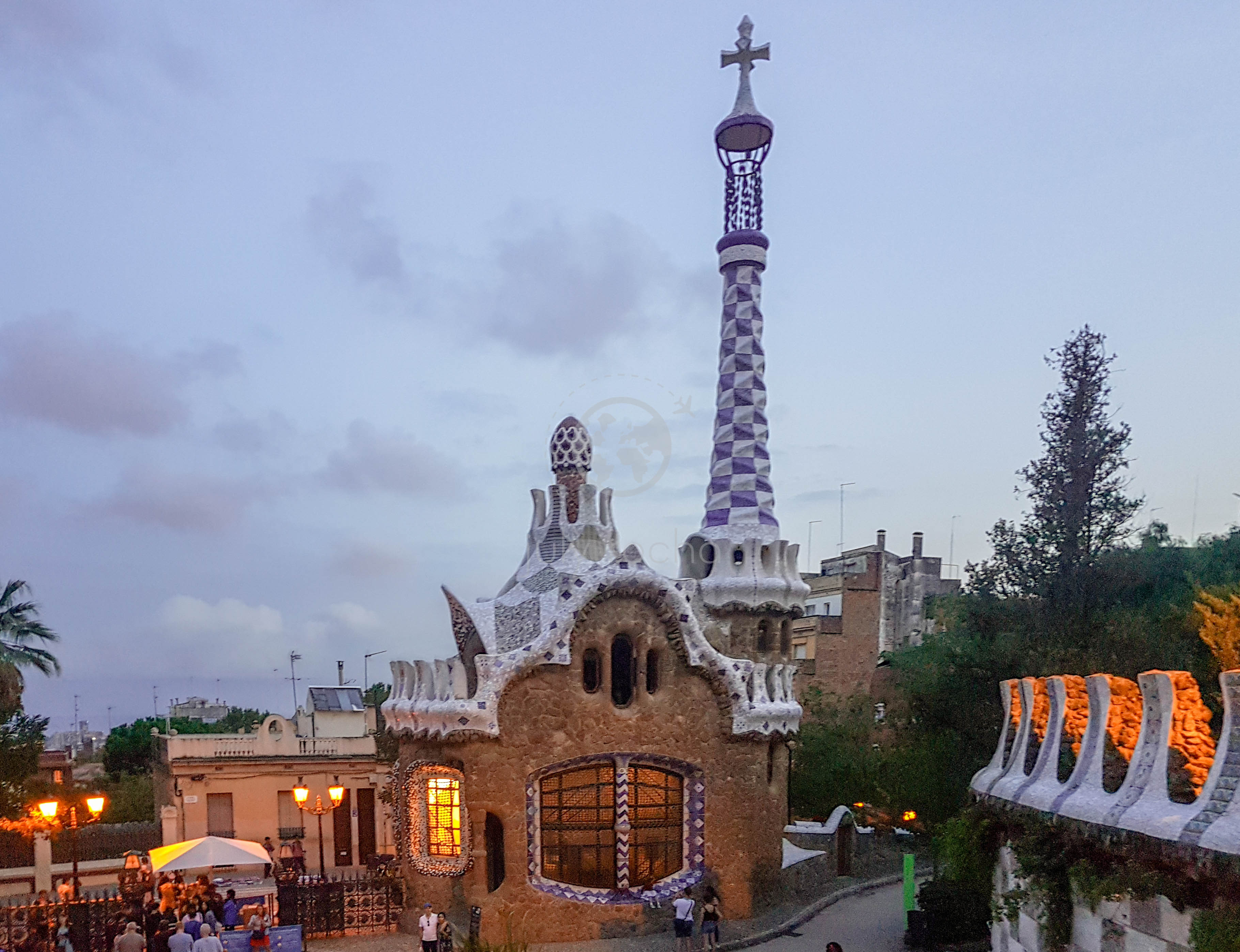 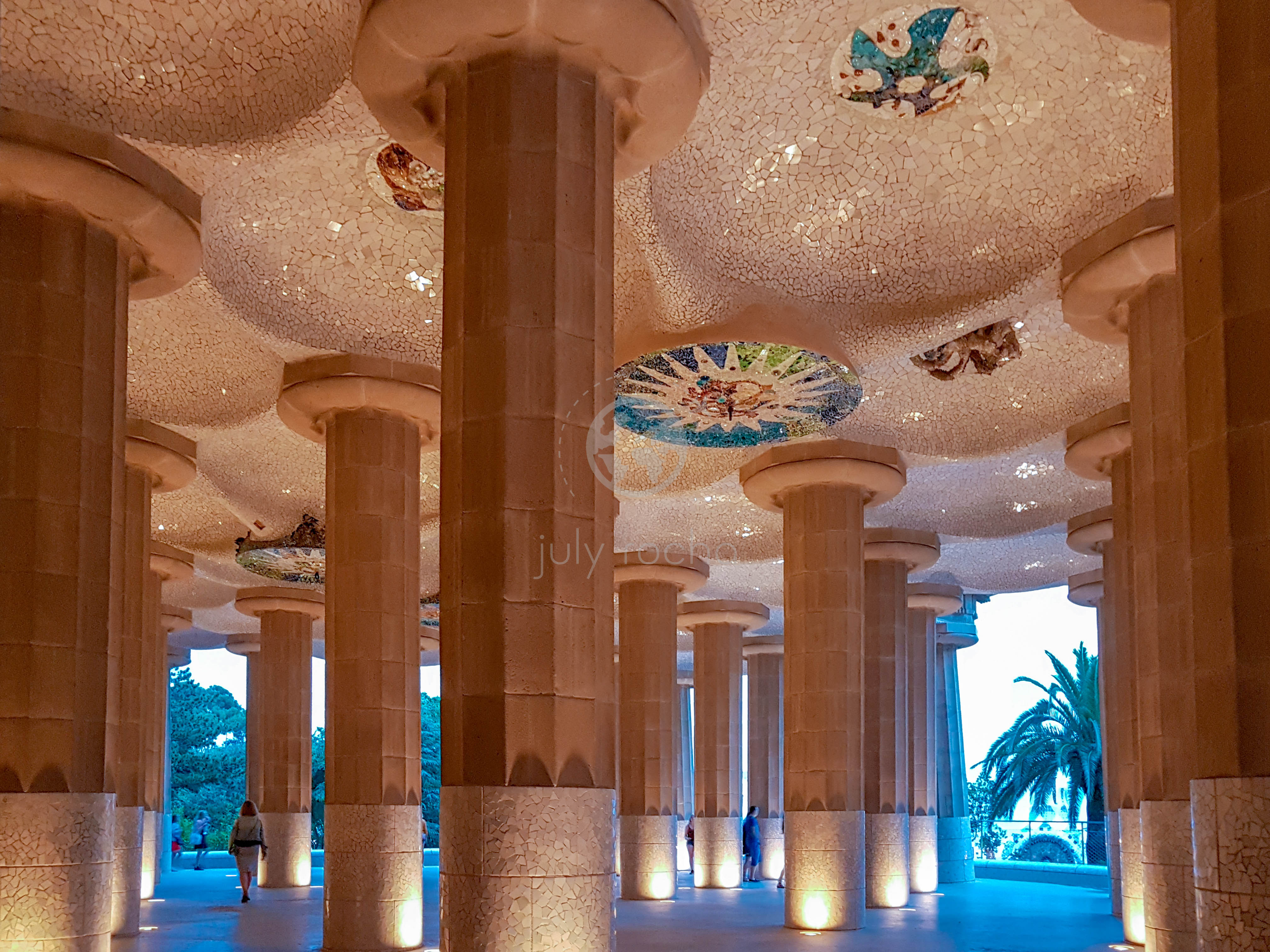 Curved lines and Trencadís at he Güell Park (a mosaic decorative system that consists of coating surfaces with small pieces of broken ceramic, often coming from obsolete objects). 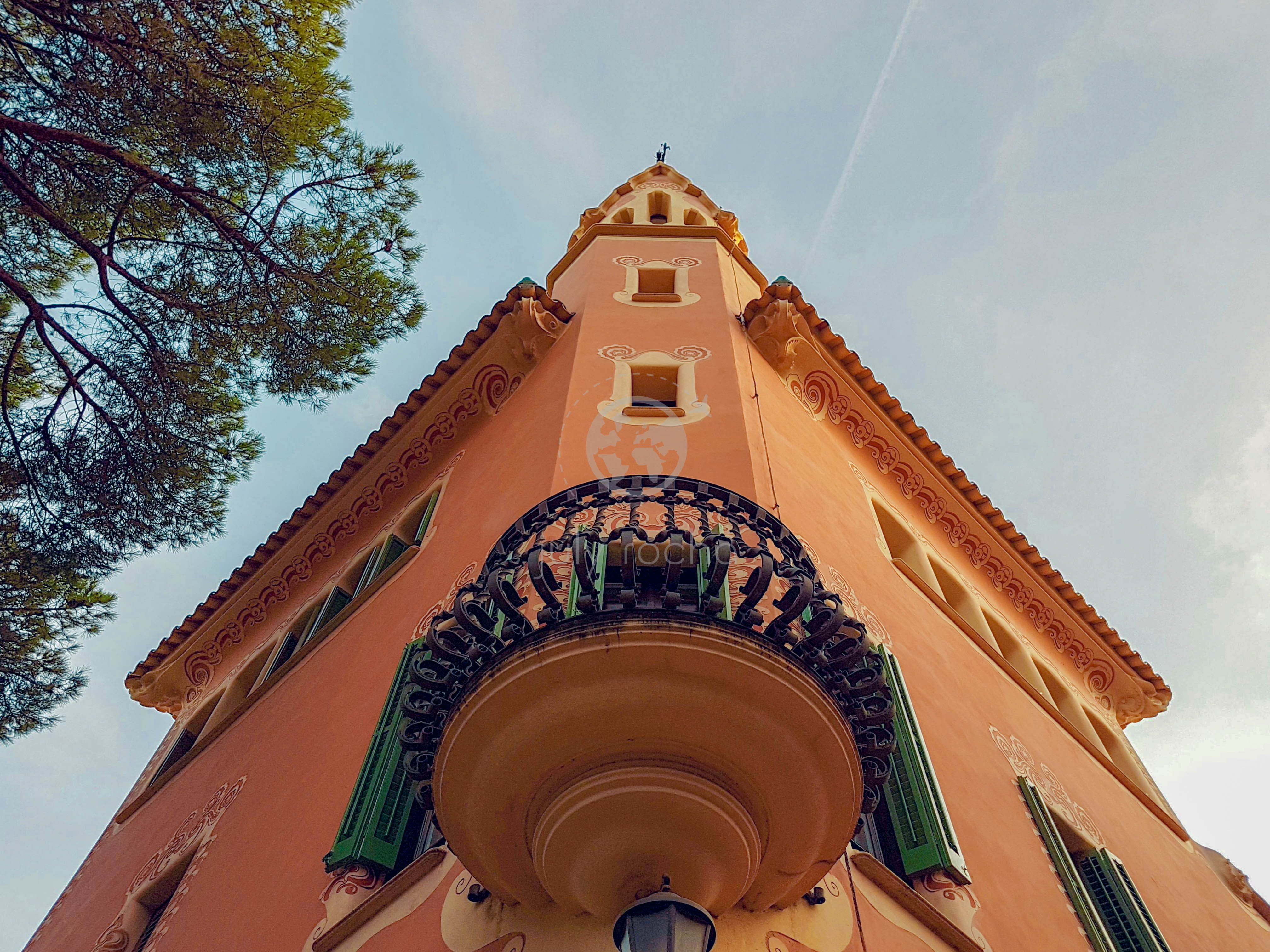 Casa Gaudí – also a museum. You can buy tickets inside. 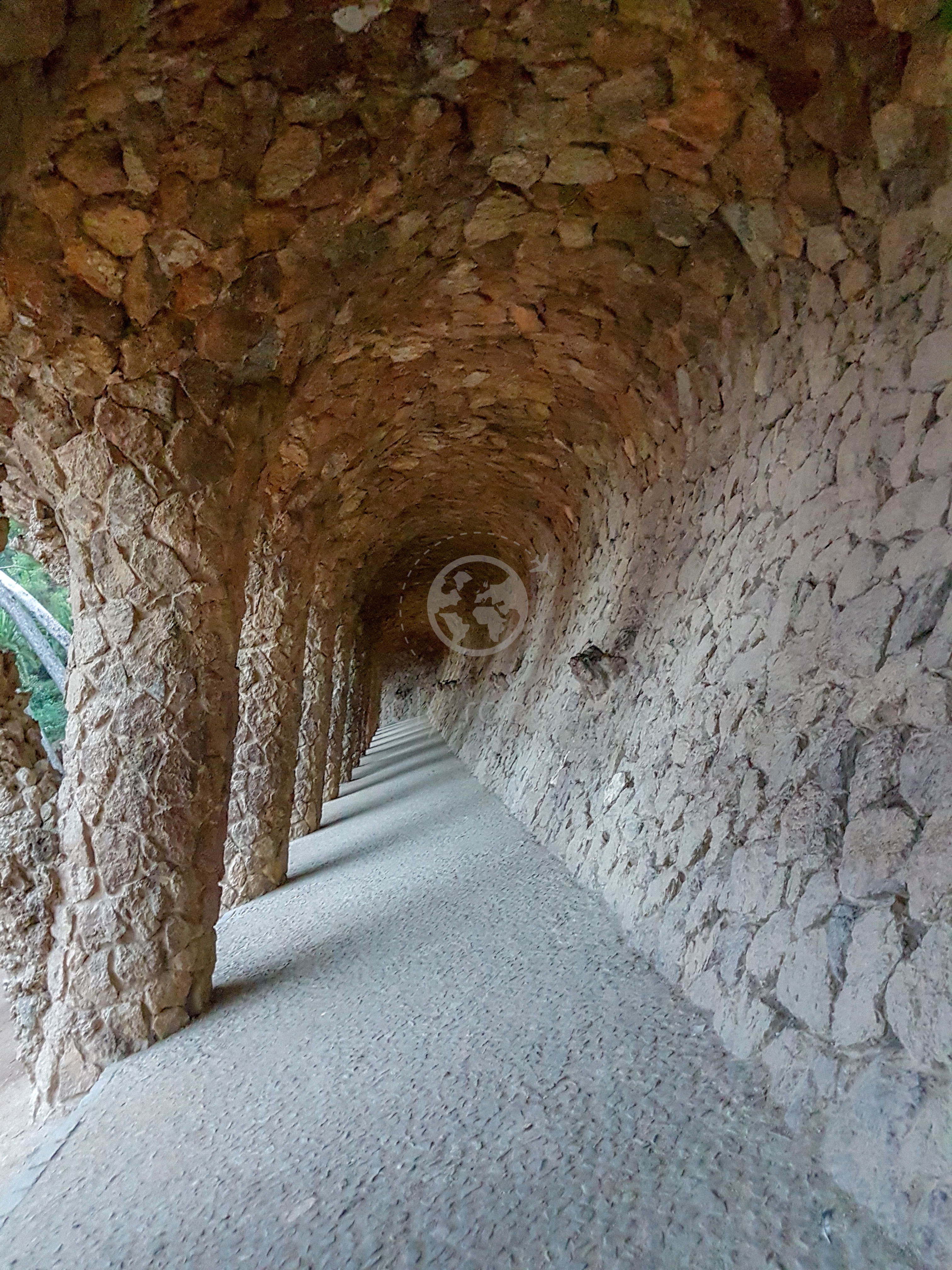 Hall of Columns at the Güell Park 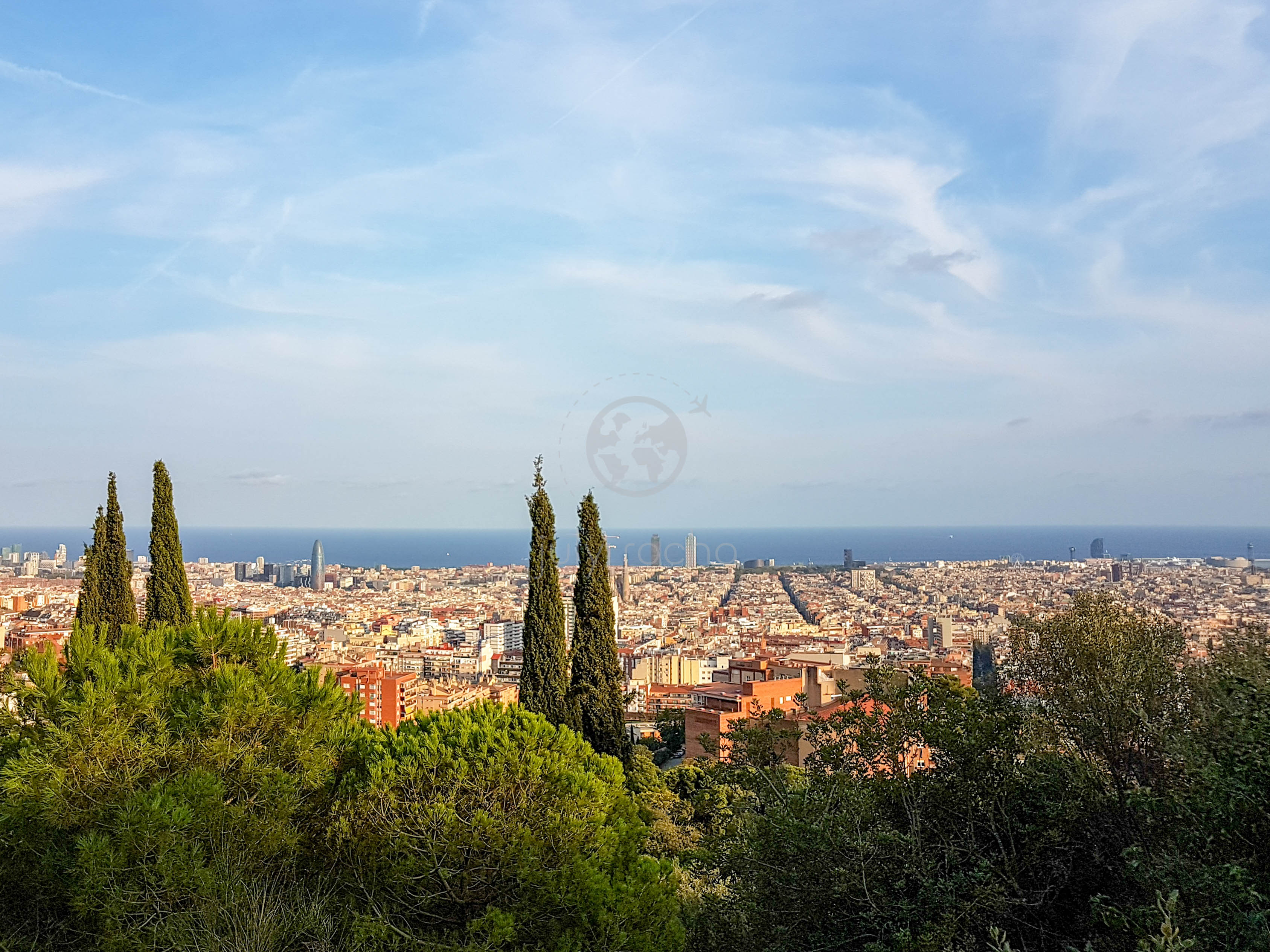 7 places in Hamburg to satisfy your …

Top 10 activities in Hamburg: a local’…

7 great coffee places in Hamburg: a …

A visual guide to Seixal: Portugal’…

6 small cities to fall in love …

How to make the most of …

How to pack light and be …

One day in Rothenburg: Christmas town!

Venetian Carnival in Hamburg: a photo …